Basti is one of the five procedure of panchakarma in ayurved .It is the prime treatment in shodhana is consider as one of the most important treatment for many disease . classically , it is advocated in the disease of vata . It is mainly of two type vizasthapanabasti or niruhabasti were decoction is major partof basti and anuvasanbasti or snehabasti were oil is a major part of basti. The term basti comes from usage of animal urinary bladder for administration of bastidravya ( the oil or decoction). According to classical text basti administration is done with the help of animal bladder ( bastiputak) it was possible and justified in earlier day however it is not feasible and practically possible today. Nowadays , basti administration is often done using enema- can or douche set and specially prepard metal /wooden nozzle/catheter (bastinetra), the whole assembly is called as bastiyantra.

Types of basti – There are many types of basti mention in classic according to medication , function, etc some are as follows –

– As mention above it is basti in which major part is kashayam (decoction) is administered. Niruha word itself means to eliminate since this basti eliminate (expel) the morbid doshas from the body .By expelling the morbidity, basti establishes unparalleled health and immunity in all the cells in the body.

✔ Uttar basti – It is a type of basti in which medicated oil or ghrut (ghee ) is administered through urethra in men and through vagina in women. It is mostly indicated in urinary tract disease, infertility etc

– It is bastiin which oil is administered in small quantity that is in 60ml it is type of basti which can be given daily in any season at any age for proper functioning of vata.

✔ Bruhanabasti – It is basti used for nutrition of whole body ,increses the strength of body.

✔ Lekhanbasti – It is basti in which medicine is act as scrapping of fat in the body mostly used in obesity , hyperlipidemia etc

Indication of basti treatment:
Basti is said to be the best treatment for vatavyadhis (disease occurring due to vitiation of vatadoshas )

✔ Impotency , infertility , pcods , thyroid disorders , endocrine diseases etc Above and many more disorders in which basti act as effective treatment .

Mode of action of basti –

Basti medicine administered into the Pakwashay (colon) by virtue (virya and prabhav ) of medicine get absorbed and remove all the morbidity and impuritis located at all the places of body and expel them from the system . Even modern studies have shown the action of basti beyond the level of of the colon (large intestine ).According to studies the enema reaches to the level of stomach , duodenum, and ileum (part of small intestine) where in the active principle of the enema medicine are absorbed and made use of sneha or medicated lipids (oil and ghee) have annupravanaguna (deep penetrating qualities or crossing the barrier) reaches their target tissues and organ. 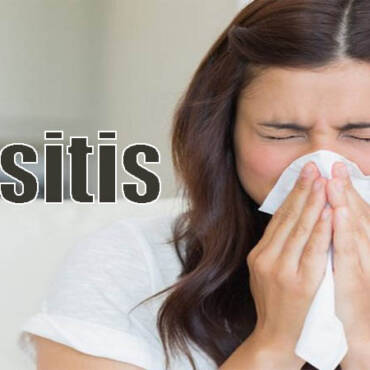