Panchakarma is an immersive experience that requires the participant to stay in a Panchakarma facility for 5-21 days for the full treatment. Panchakarma means “five therapies” in Sanskrit
It eliminate toxins from the system, rebalance the Doshas, heal countless ailments and renew a sense of clarity and inner-peace.

2. Nasyam:
Nasyam is nasal administration of medicated oil or liquid medicine. It is one of the Panchkarma. According to ayurveda nose is the gateway to the head, thus nasal therapy can be used for healing disease of the head, throat, neck. The nasal area is viewed as a filter for the brain from environmental or internal toxins and wastes, which enters here and imbalance doshas. Nasyam therapy can be elementary , protecting ,preventing and nursing. Imbalance doshas will result in conditions such as sinusitis, ear infections, a heavy feeling in head and cold. Accumulated ama in this area will lead to problems with the nose.

3. Vaman:
It is planned it is induced and vomiting is expected to run for a definite amount of time and then it is planned to stop.
Is targeted to expel increased kapha dosha out of the body it causes certain types diseases such as cold, cough etc. Kapha is situated in the chest region expelling in from the oral route is very easy hence vaman treatment is designed to expel it out first forcefully brought from the extremities and different organs into the stomach and then vomiting is induced.

5. Raktamokshan:
Raktamokshan is one of the very effective treatment comes under Panchkarma explained in Ayurveda which acts as a curative as well as preventive. It is an effective blood purification therapy, in which carefully controlled removal of small quantities of blood is conducted to neutralise accumulated Pitta toxins of many blood-borne diseases. It helps to clear the dosha residing in the shakha that is deeper tissues and its best remedial treatment is raktashuddhi.
BENEFITS
• Helps restore metabolic fire (AGNI)
• Eliminates AMA (toxins) strengthens tissue functions.
• Assists balance all three doshas.
• Helps implement a healthy diet and lifestyle.
• Reduces stress, improves relaxation & tolerance.
• Slows the ageing process.
• Boosts the bodies immunity levels.
• Improves strength, endurance and vitality.
PANCHAKARMA DIET
• One cannot drink coffee, kombucha, green juice or anything besides tea.
• One cannot eat salads and smoothies because they are too cooling and light for the system, nor meat, bread and sugar because they are too heating and heavy for the system.
• Stop eating sandwiches, pizza, and processed foods or else, the Panchakarma therapies will have no effect.

Vata Pacifying Diet:
Favor warm, cooked foods and hot beverages. Soft and unctuous foods, such as pasta, cooked cereals and soups should be favored over dry and crunchy foods. Raw vegetables should be avoided except in small amounts. Avoid cold drinks and frozen desserts (such as ice cream, Popsicles, frozen yogurt, etc.)

It is induced and vomiting is expected to run for a definite amount of time and then it is planned to stop.

It is the one of the panchakarma therapies helps in the elimination of toxins from the body.

‘Greeva’ is the procedure in which the medicated oil is retained in the neck region for a certain period of time.

Kati vasti is very effective in lower back pain,stiffness etc.

Janu nourishes and strengthens the muscles, bones and nerves around knee joint. 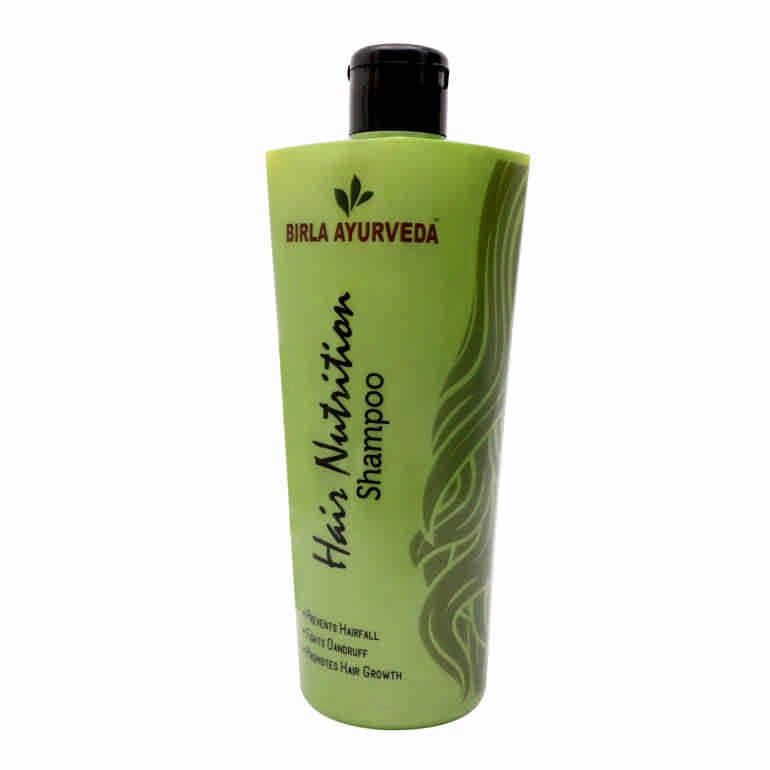