Eat What is in Season to Beat Illness

Fresh vegetables are in season year-round, but the climate varies from region to region. Every season offers a wide variety of lovely fresh produce; now is a fantastic time to experiment and attempt new recipes or revise tried-and-true ones to include more seasonal produce. Your palate will be delighted, but there are also health advantages. The many advantages to eat what is in season to beat illness are explained below!

One of the best ways is to eat what is in season to beat illness. Nature produces a diversity of food throughout the seasons, and this is preferred to fighting. Beyond simply improving health, eating in accordance with natural cycles also benefits the environment and all living creatures. When we gather sporadic food sources, whether or not we created them ourselves, we re-establish a connection with the regular rhythms of nature.

According to scientists, experts, and experts in general health, eating occasionally is important as well because there is a lot of evidence from studies that the amount of supplements in food sources varies depending on the season in which they were produced.

Nature makes flawless plans. Being healthy is simple if we follow its cycle and consume seasonal foods. Foods are fresher and taste better when they are in season since they haven’t been carried large distances (which is why they are often picked prematurely, robbing them of their nutritional benefits).

Natural foods are nutritionally richest when harvested in season, according to research. According to our ayurvedic consultant at Birla Ayurveda, urban Indians can only avoid questionable farming practices and excessive pesticide use by “eating local.” Eating in season has been linked to avoiding infections in a clear-cut way.

For instance, because melons have cooling characteristics, eating them in the winter will likely result in a fever. They are naturally very hydrated and rich in potassium, as well as vitamins A and C. When they are in season during the hot months, eating them quickly refreshes you. Likewise, according to our Ayurvedic consultant, eating mangoes in the heat on an empty stomach lowers body temperature.

Birla Ayurveda offers a simple rule: Purchase what is abounding and in its freshest form in your neighbourhood market. The best sign of what’s in season is that. 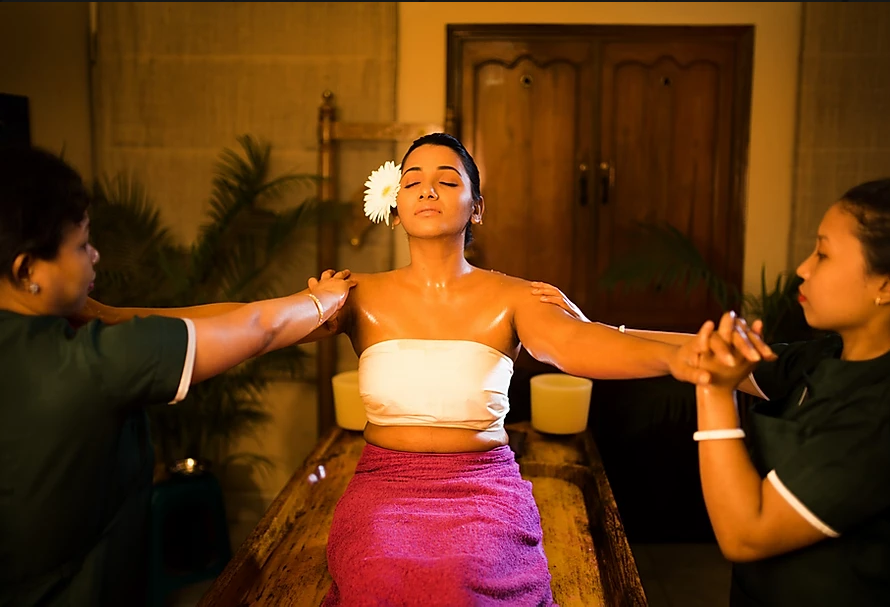