Red Rice and its benefits

HomeBlogsRed Rice and its benefits

Red Rice and its benefits

Rise, Oryza Sativa, is the staple food in most of the countries worldwide. There are around 40,000 varieties of rice and all have different health benefits with different nutrient profiles. The most popular ones are red rice, brown rice, black rice, and white rice. They all come under the whole grain category. Red rise is considered to be the most nutritious amongst others. They are covered with a red husk. It contains a compound called Anthocyanin (which is useful in treating cardiovascular diseases) and hence consumed either partially hulled or unshelled.

Red rice is enriched with antioxidants and magnesium, which help in curing and preventing many diseases.

Black rice and red rice are considered to be the healthiest as they contain the component called Anthocyanin. Anthocyanin restricts the free radicals which attribute to the cause of Cardiovascular diseases, diabetes, and even cancer. They have a rich source of antioxidants as compared to other rice varieties (almost 6 times higher) which reduces inflammation in the body.

Rice, even though has a good source of carbohydrates, due to its high glycemic index, eventually causes excess blood glucose level and fat in our body. So, not a good choice for weight loss or any other health benefits.  However, the type of rice we are consuming also matters, and hence red rise is considered to be the drug of choice for the overall growth of the body.  This can be included in your daily diet plan and in the weight loss program.

Soak the red rice at least in a large bowl one hour before cooking mainly to clean the dust etc. Add water in a ratio of 1:4 and boil. Once the water boils add the red rise and cook for 20 minutes on low flame and partially cover the mouth of the bowl with a plate. Once cooked, drain out the liquid and red rice is ready for consumption.

There are no such known side effects of consuming red rice as such. However, the heavy consumption of red rice may cause indigestion. 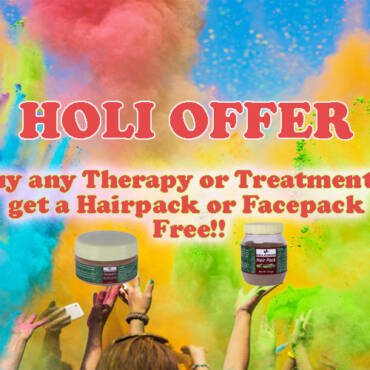