Why does Ayurveda suggest not having fruits with milk?

In Ayurveda, milk plays a vital role, and it’s highly valued and considered. According to Ayurveda, special nutrition is obtained from milk which cannot be found in any other kind of food. When it is digested properly, it nourishes the tissues, promotes balanced emotions, and balances all the doshas. It is an essential food to promote Ojas. Ojas are responsible for maintaining the immunity, complexion, lustre and strength of our body. Milk in nature is heavy, dense, cold and sweet. If it is drunk cold, right out of the refrigerator, then the heaviness increases. Hence, Ayurveda says that milk must be boiled first because it reduces the heavy properties and makes it easier to absorb by our body.

In Ayurveda, there is a principle called Satmya or Compatibility, which suggests that it is essential to consider what foods are being mixed or consumed along with milk. All kinds of food have a specific taste (rasa), qualities (guna), potency (virya) and a post-digestive effect (vipaka), and a certain effect (prabhava) on our bodies. There are food combinations that are beneficial and non-beneficial for our bodies. Having fruits with milk is one of the non-beneficial food combinations, as per Ayurveda.

Ayurveda says that fruits are acidic in nature. When combined with milk, they can curdle the milk inside the stomach. This type of inside curdling is not the same as outside curdling. It could lead to digestion problems and heartburn. The milk may not seem curdled straightaway because the process of curdling takes time and happens after the drink is indigested. Fruits such as berries of all kinds, including strawberries, and even bananas should be avoided to mixing with milk. Bananas may seem sweet, but their post-digestive effect is sour after being indigested with milk. You can try keeping a banana milkshake out for a few hours, and you will begin to notice the curdling effect.

How long between consuming milk and non-compatible foods?

Ayurveda says that one should observe a time gap of at least three hours between consumption of milk and non-compatible foods. It is beneficial to take milk and fruit separately. This is since madhura (sweet), amla (sour), and katu (hot or pungent) each have a one-hour post-digestive effect.

Fruits that are allowed with milk

Milk should solely be combined with purely sweet and ripe fruits such as mango. Avocados could also be mixed with milk because they are creamy and buttery, and they nourish the tissues as well. Additionally, dry fruits can be consumed with milk. For example, raisins improve blood and have a laxative effect, dates are nutritious and increase body weight, and figs increase iron and calcium and are beneficial for colon detox. These dry fruits are favourable to milk. 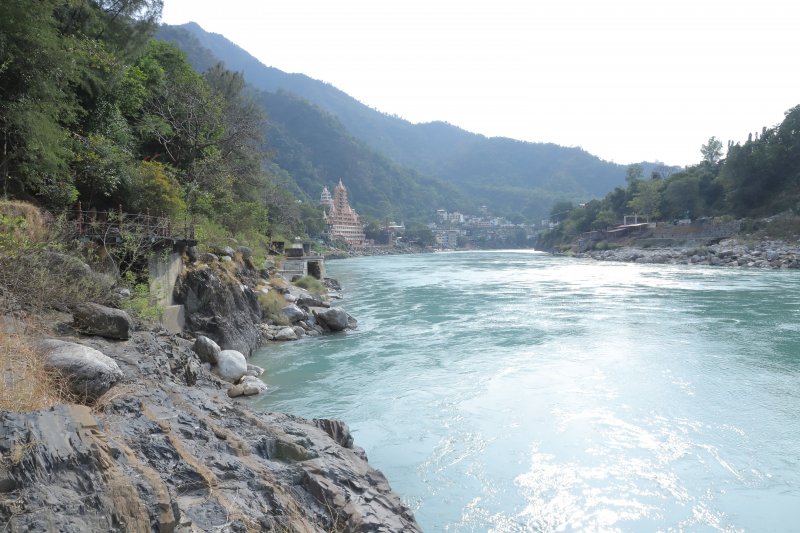 Ayurvedic Oil for Back Pain